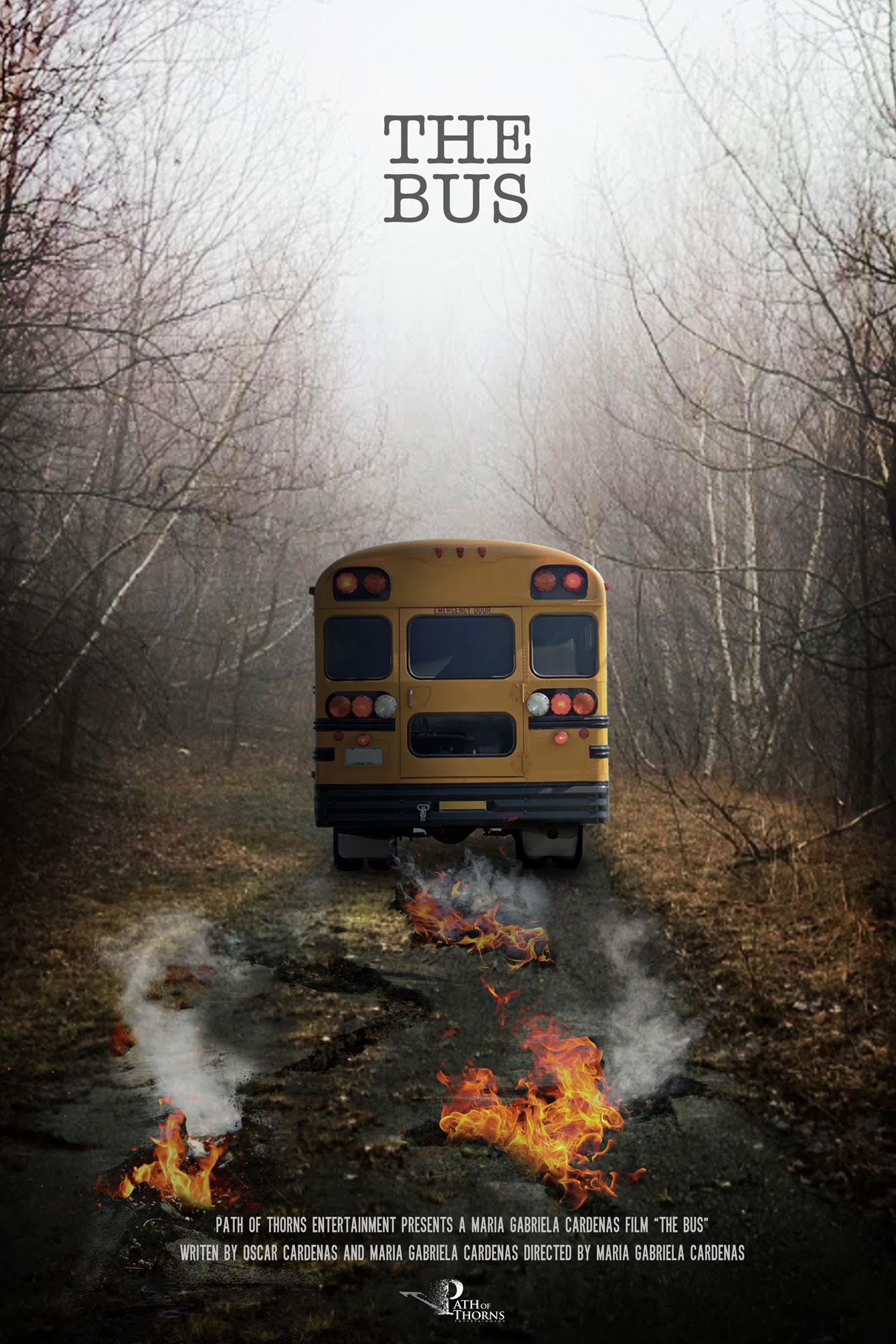 A food poisoning outbreak turns out to be a curse over a quiet town in Pennsylvania.

THE MAN WITH THE LION FACE

A plastic surgeon succeeds in his quest for eternal youth, with unexpected consequences. 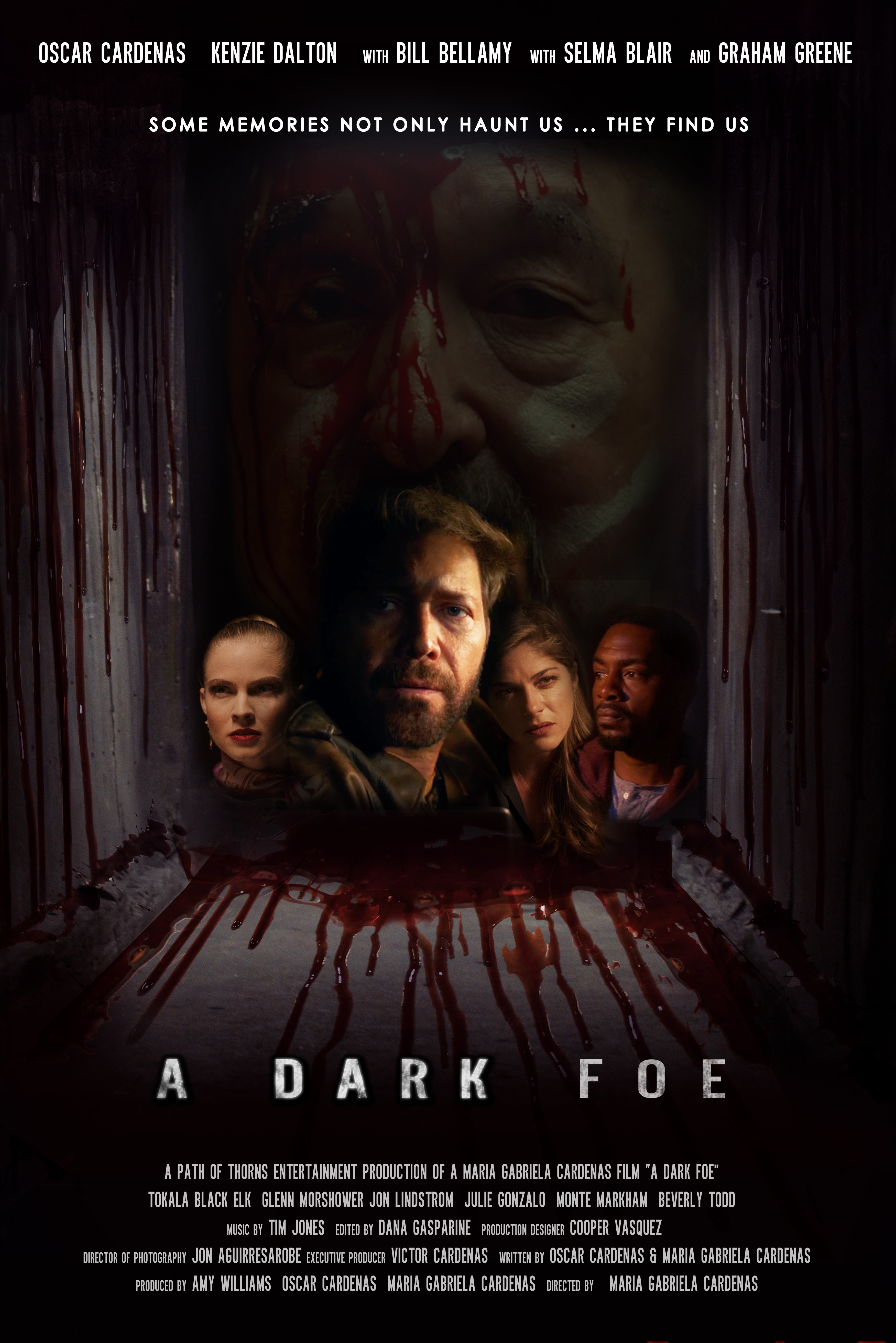 Story: Guilt ridden FBI agent Tony Cruz is obsessed with finding his missing sister and catching the psychopath who murdered his mother. His childhood trauma developed into nyctophobia, an irrational fear of the dark, a condition he overcame over the years… or so he thought…

Armed with the relentless purpose of catching the killer and undying hope of finding his sister, Tony descends into an underworld of sex traffickers and death, where a demon from his past awaits… (113 min)

The psychological thriller and horror film has now garnered 17 wins and 4 nominations. 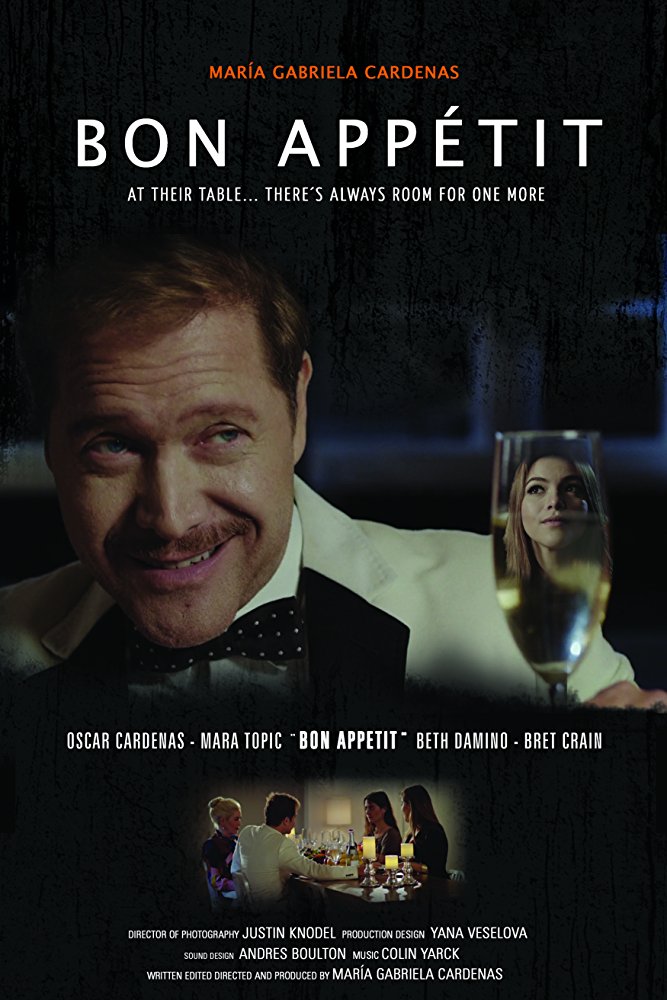 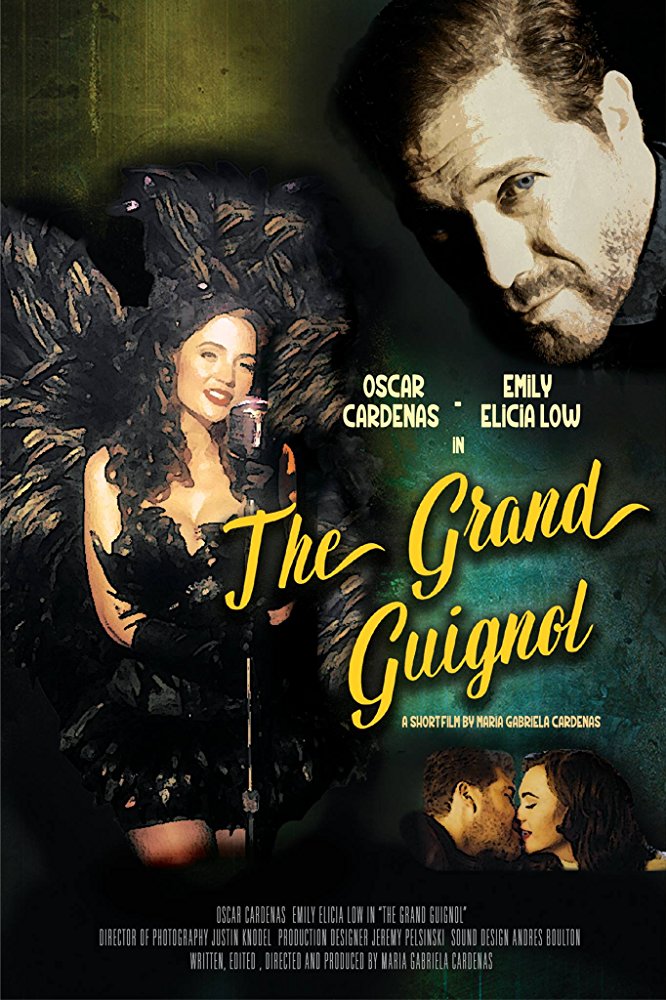